When I got into CSS I realised that I was going to need another way of doing some of the things that FrontPage used to do – like adding a global menu or templates pages that drew from the same info.

At the time I was drawn by mambo which then morphed into joomla. The more I learned and looked around, the more i felt my choice was really between joomla and wordpress.

I’m not sure why I never really paid much attention to drupal but there you have it.

Joomla seemed to offer a more complex array of options which oddly enough I felt was better… If you’re going to learn how to use something, learn something difficult to challenge you!

Lately, however, I find myself being drawn to the simplicity of wordpress. Especially if I’m doing a site for someone else so their learning curve isn’t as steep.

I’ve played around with a few templates and am starting to look at getting (or kludging) a few add on options for things like directories or similar but it looks like the difference between the two systems – at least for building simple to slightly complex sites – is starting to get less and less. 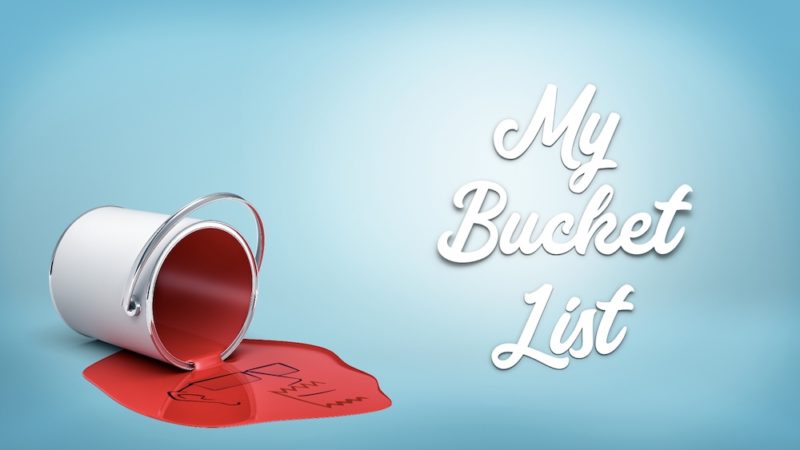