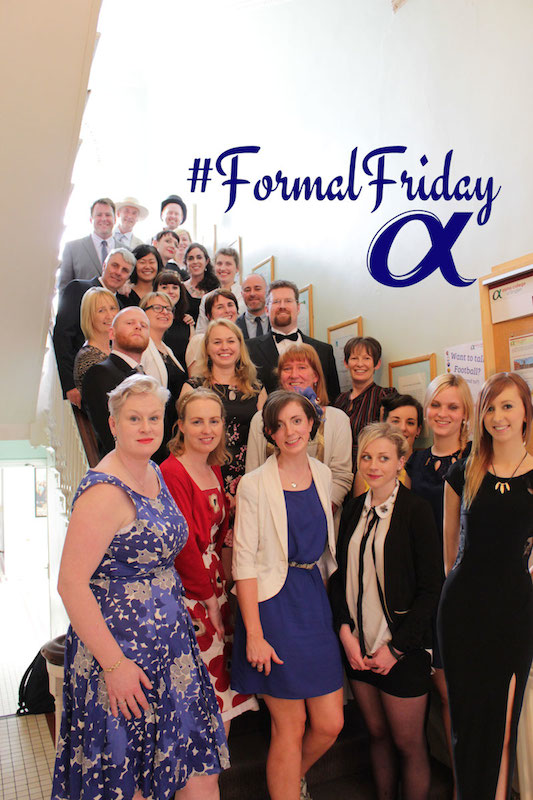 The whole team got involved in #FormalFriday to raise money for charity.

We all got some funny looks arriving into work this morning, obviously some passers by thought there were a lot of “walks of shame” in town from last night…

Be so good they can’t ignore you! If I practised ANYTHING as much as this guy has obviously spent honing his craft, I would be a far better entrepreneur! 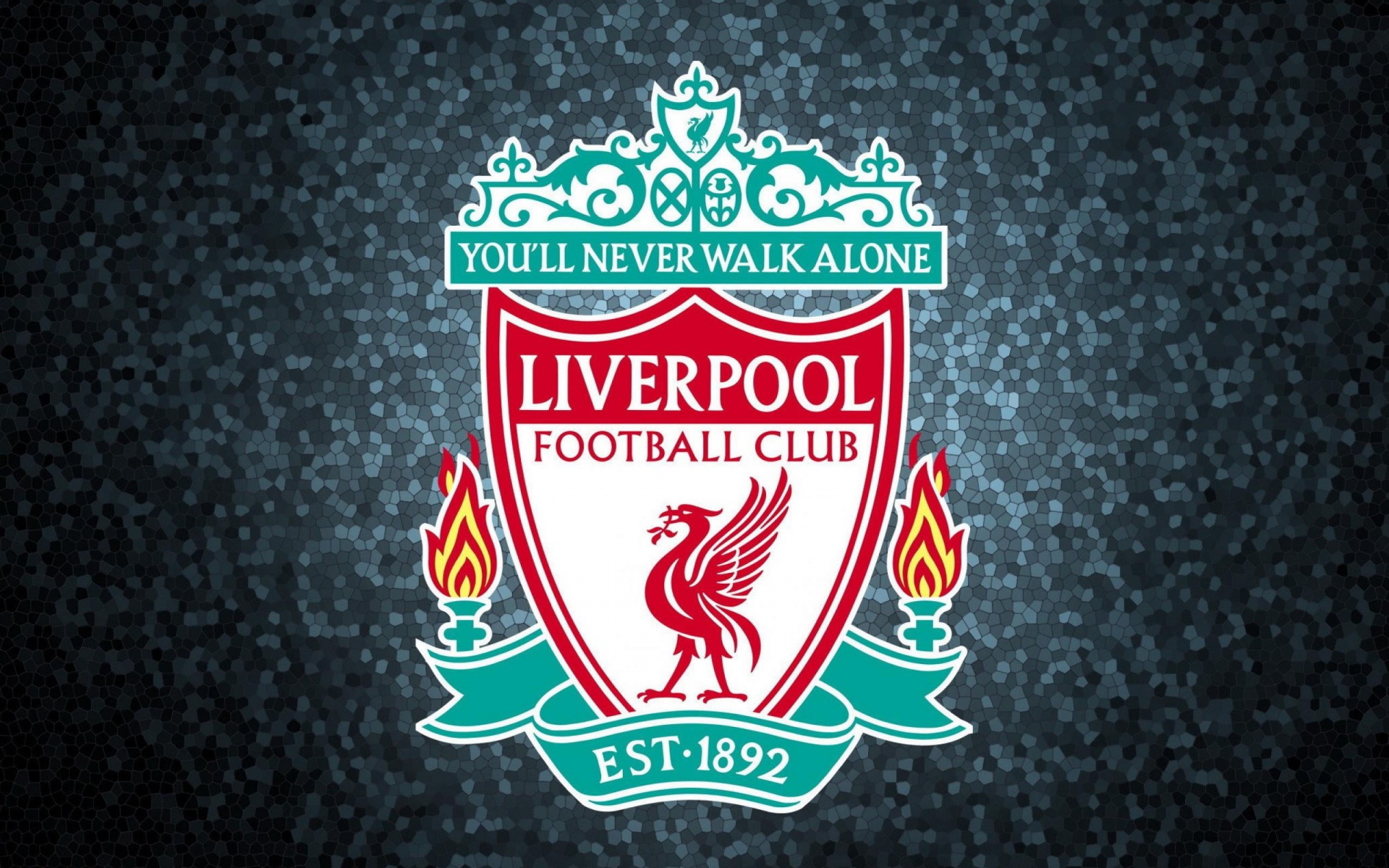 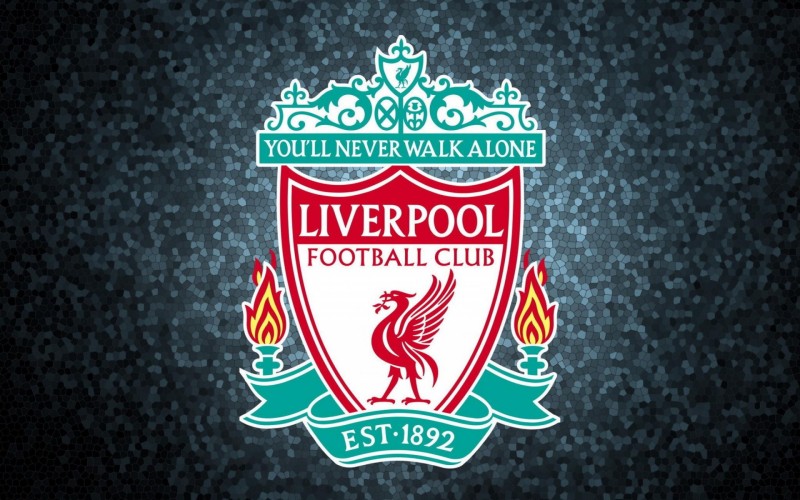 I’ve been mulling over this exciting time in Liverpool’s history – I am after all, apparently a supporter…

My understanding (as rudimentary as it is on football) is that Liverpool was written off for years but performed a Herculean task to almost win the league this year and everyone was aghast because a once great club fell on hard times and should never be allowed to do well again?

Is this not the very essence of sport, sportsmanship, perseverance and determination – all the things supposed to be important to sports fans?

So, in the spirit of sport and competition, even though Manchester City actually won the title, did Liverpool actually win the competition?

This was a frickin’ awesome experience! Going into the tank with scuba gear and 7 Grey Nurse Sharks, other sharks, a few sting rays, turtles and loads of fish!

Rhi and Harry were great dive leaders – this is well worth a visit! 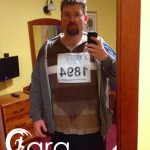 My first ever 5km run – icy rain was an added “bonus”

About a year ago I first met Canice from Cara Pharmacy through EO.

We meet up once a month for our forum and for the last few months of the 2013, apparently I was doing nothing but whining about not being in shape or in any way fit.  Canice mentioned the Cara Bundoran Run that he is involved with and it could be a good target to aim for.

END_OF_DOCUMENT_TOKEN_TO_BE_REPLACED 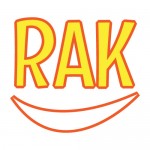 I got tired of seeing all the stupid things people were doing for this NekNomination craze and I just don’t understand the allure of this pastime.

Granted, I am a non-drinker but still, some of the things these people were coming up with was just insane!

I am, however, intrigued by the idea of publicly nominating two of your immediate circle of friends to do something which they are then – in theory – accountable for.  I was sure this could be used for something more positive than the two tragic deaths which occurred as a result of people taking part in this NEKNomination stuff.

When I thought about doing something more socially aware using the same social accountability structure I thought the name Donate Draft would be good.  You do something nice for someone and then Draft in two of your friends to do the same.  When I was outlining this to others, the donate part of the name seemed to imply more of a monetary element rather than just doing something nice.

I saw the video from the South African Brent Lindeque and thought the Random Act of Kindness Nomination would be a better fit for a name – shortened to RAKNomination, hence the site was born – http://raknomination.com

If you are interested in helping out in any way shape or form, please drop me a line and possibly share the site around to your network.

To celebrate Hallow’een, some of the team in Alpha College put together a spooky class video to show our students for a bit of fun!

Looking forward to heading along to the Dublin Tattoo Convention this weekend in the Red Cow Pavilion.  I’m looking to take some photos for my newly set up site/page Tattooed Humans.

Paddy Goon from Body Shock is one of the organisers and it promises to be an interesting event with the first ever Tattoo Wars competition taking place during the convention.

If you’re heading along, let me know…

Really looking forward to this Web Summit.  Have tried to go for the last two years but have been away at another conference each time.

If you are going along or if we have met at the event, drop me a line and say hi!  TheSummit.me/Stephen